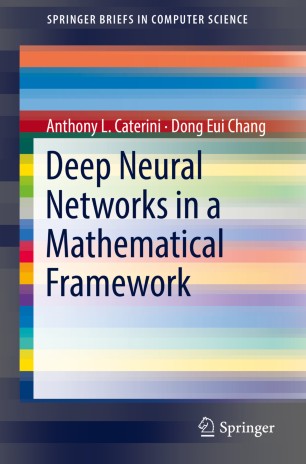 This SpringerBrief is one step towards unlocking the black box of Deep Learning. The authors believe that this framework will help catalyze further discoveries regarding the mathematical properties of neural networks.This SpringerBrief is accessible not only to researchers, professionals and students working and studying in the field of deep learning, but also to those outside of the neutral network community.