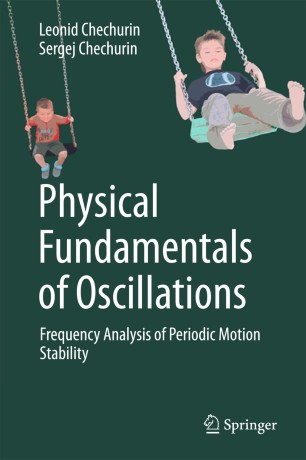 The book introduces possibly the most compact, simple and physically understandable tool that can describe, explain, predict and design the widest set of phenomena in time-variant and nonlinear oscillations. The phenomena described include parametric resonances, combined resonances, instability of forced oscillations, synchronization, distributed parameter oscillation and flatter, parametric oscillation control, robustness of oscillations and many others. Although the realm of nonlinear oscillations is enormous, the book relies on the concept of minimum knowledge for maximum understanding.
This unique tool is the method of stationarization, or one frequency approximation of parametric resonance problem analysis in linear time-variant dynamic systems. The book shows how this can explain periodic motion stability in stationary nonlinear dynamic systems, and reveals the link between the harmonic stationarization coefficients and describing functions. As such, the book speaks the language of control: transfer functions, frequency response, Nyquist plot, stability margins, etc. An understanding of the physics of stability loss is the basis for the design of new oscillation control methods for, several of which are presented in the book. These and all the other findings are illustrated by numerical examples, which can be easily reproduced by readers equipped with a basic simulation package like MATLAB with Simulink.
The book offers a simple tool for all those travelling through the world of oscillations, helping them discover its hidden beauty. Researchers can use the method to uncover unknown aspects, and as a reference to compare it with other, for example, abstract mathematical means. Further, it provides engineers with a minimalistic but powerful instrument based on physically measurable variables to analyze and design oscillatory systems.