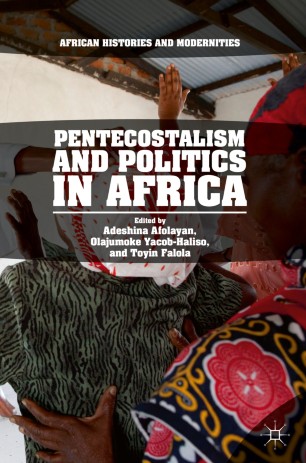 Pentecostalism and Politics in Africa

As the epicenter of Christianity has shifted towards Africa in recent decades, Pentecostalism has emerged as a particularly vibrant presence on the continent. This collection of essays offers a groundbreaking study of the complex links between politics and African Pentecostalism. Situated at the intersection between the political, the postcolonial, and global neoliberal capitalism, contributors examine the roots of the Pentecostal movement’s extraordinary growth; how Pentecostalism intervenes in key social and political issues, such as citizenship, party politics, development challenges, and identity; and conversely, how politics in Africa modulate the Pentecostal movement. Pentecostalism and Politics in Africa offers a wide-ranging picture of a central dimension of postcolonial African life, opening up new directions for future research.