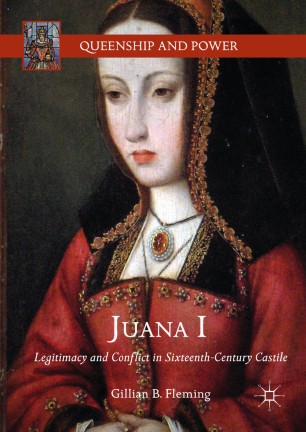 Legitimacy and Conflict in Sixteenth-Century Castile

This book examines the deep and lengthy crisis of legitimacy triggered by the death of Prince Juan of Castile and Aragon in 1497 and the subsequent ascent of Juana I to the throne in 1504. Confined by historiography and myth to the madwoman’s attic, Juana emerges here as a key figure at the heart of a period of tremendous upheaval, reaching its peak in the war of the Comunidades, or comunero uprising of 1520–1522. Gillian Fleming traces the conflicts generated by the ambitions of Juana’s father, husband and son, and the controversial marginalisation and imprisonment of Isabel of Castile’s legitimate heir. Analysing Juana’s problems and strategies, failures and successes, Fleming argues that the period cannot be properly understood without taking into account the long shadow that Juana I cast over her kingdoms and over a crucial period of transition for Spain and Europe.