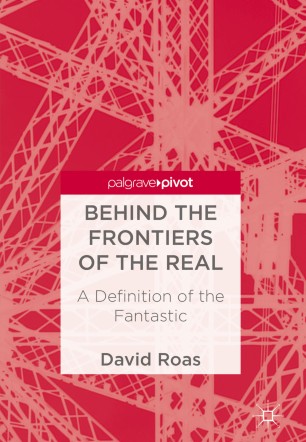 Behind the Frontiers of the Real

A Definition of the Fantastic

This book offers a definition of the fantastic that establishes it as a discourse in constant intertextual relation with the construct of reality. In establishing the definition of the fantastic, leading scholar David Roas selects four central concepts that allow him to chart a fairly clear map of this terrain: reality, the impossible, fear, and language. These four concepts underscore the fundamental issues and problems that articulate any theoretical reflection on the fantastic: its necessary relationship to an idea of the real, its limits, its emotional and psychological effects on the receiver and the transgression of language that is undertaken when attempting to express what is, by definition, inexpressible as it is beyond the realms of the conceivable. By examining such concepts, the book explores multiple perspectives that are clearly interrelated: from literary and comparative theory to linguistics, via philosophy, science and cyberculture.