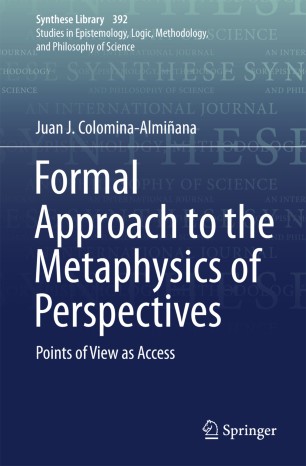 Formal Approach to the Metaphysics of Perspectives

This book offers a metaphysical development of the notion of perspective. By explaining the functional nature of point of view, and by providing a concrete definition of point of view as a window through which to see the world, it offers a scientific realist theory that explains that points of view are real structures that ground properties and objects as well as perspectives. The notion of point of view has been of key importance in the history of philosophy, and different philosophical schools have used this notion to conduct analyses from the external reality to the inner phenomenal status, or even to construct an entire philosophical system. However, there has been a lack of systematic analysis of what a point of view is and what its structure is; this book fills the gap in the literature and makes the transition between semantics and epistemology, and the philosophy of science.