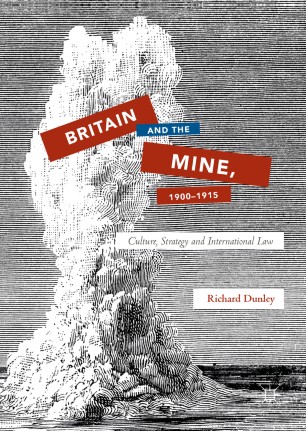 This book examines Britain’s complex relationship with the mine in the years 1900-1915. The development of mine warfare represented a unique mix of challenges and opportunities for Britain in the years before the First World War. The mine represented the antithesis of British maritime culture in material form, and attempts were made to limit its use under international law. At the same time, mine warfare offered the Royal Navy a solution to its most difficult strategic problem. Richard Dunley explores the contested position occupied by the mine in the attitudes of British policy makers, and in doing so sheds new light on the overlapping worlds of culture, strategy and international law.