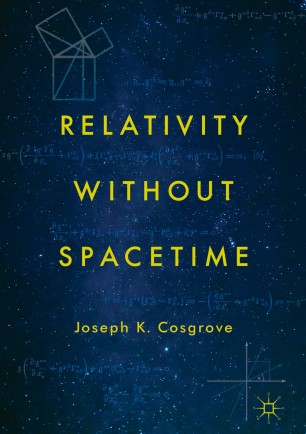 In 1908, three years after Einstein first published his special theory of relativity, the mathematician Hermann Minkowski introduced his four-dimensional “spacetime” interpretation of the theory. Einstein initially dismissed Minkowski’s theory, remarking that “since the mathematicians have invaded the theory of relativity I do not understand it myself anymore.” Yet Minkowski’s theory soon found wide acceptance among physicists, including eventually Einstein himself, whose conversion to Minkowski’s way of thinking was engendered by the realization that he could profitably employ it for the formulation of his new theory of gravity. The validity of Minkowski’s mathematical “merging” of space and time has rarely been questioned by either physicists or philosophers since Einstein incorporated it into his theory of gravity.  Physicists often employ Minkowski spacetime with little regard to the whether it provides a true account of the physical world as opposed to a useful mathematical tool in the theory of relativity. Philosophers sometimes treat the philosophy of space and time as if it were a mere appendix to Minkowski’s theory. In this critical study, Joseph Cosgrove subjects the concept of spacetime to a comprehensive examination and concludes that Einstein’s initial assessment of Minkowksi was essentially correct.