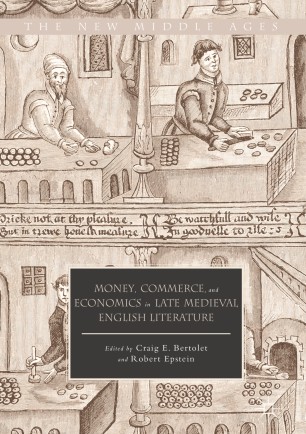 This is the first collection of essays dedicated to the topics of money and economics in the English literature of the late Middle Ages. These essays explore ways that late medieval economic thought informs contemporary English texts and apply modern modes of economic analysis to medieval literature. In so doing, they read the importance and influence of historical records of practices as aids to contextualizing these texts. They also apply recent modes of economic history as a means to understand the questions the texts ask about economics, trade, and money. Collectively, these papers argue that both medieval and modern economic thought are key to valuable historical contextualization of medieval literary texts, but that this criticism can be advanced only if we also recognize the specificity of the economic and social conditions of late-medieval England.