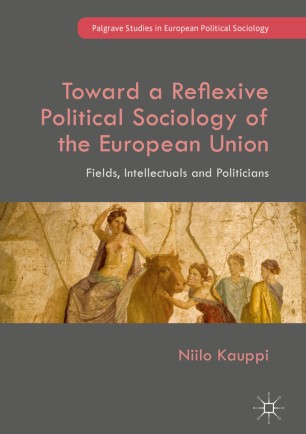 Toward a Reflexive Political Sociology of the European Union

Toward a Reflexive Political Sociology of the European Union is structured around three parts. The first focuses on evolving transnational fields. The second explores the changing role of academics and universities. The third section engages with the works of Pierre Bourdieu on politics and the media. The issues discussed throughout the book revolve around the challenges to the nation-state and of knowledge production that is tied to it.

This book will be an invaluable resource to academics and researchers interested in European politics, European Union studies and political sociology.