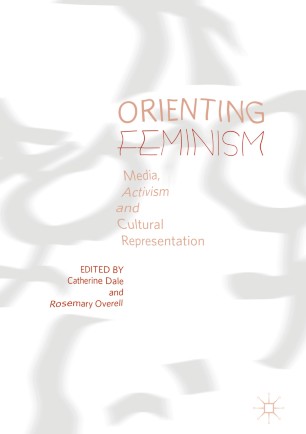 This edited collection explores the meaning of feminism in the contemporary moment, which is constituted primarily by action but also uncertainty. The book focuses on feminist modes of activism, as well as media and cultural representation to ask questions about organising, representing and articulating feminist politics. In particular it tackles the intersections between media technologies and gendered identities, with contributions that cover topics such as twerking, trigger warnings, and trans identities. This volume directly addresses topical issues in feminism and is a valuable asset to scholars of gender, media and sexuality studies.