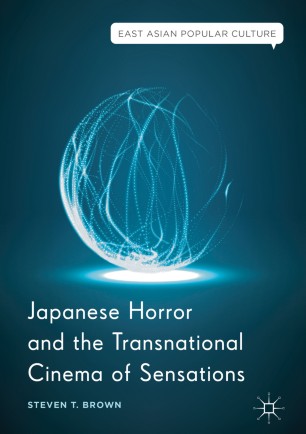 Japanese Horror and the Transnational Cinema of Sensations

Japanese Horror and the Transnational Cinema of Sensations undertakes a critical reassessment of Japanese horror cinema by attending to its intermediality and transnational hybridity in relation to world horror cinema. Neither a conventional film history nor a thematic survey of Japanese horror cinema, this study offers a transnational analysis of selected films from new angles that shed light on previously ignored aspects of the genre, including sound design, framing techniques, and lighting, as well as the slow attack and long release times of J-horror’s slow-burn style, which have contributed significantly to the development of its dread-filled cinema of sensations.