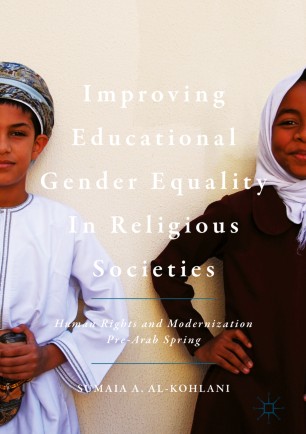 In this book, Al-Kohlani examines fifty-five Muslim and non-Muslim countries from 1960 to 2010 in response to “religious theory” that associates certain religions with gender inequality and “modernization theory” which downplays the role of religion on gender inequity and associates gender inequality with socioeconomic factors. The author explores both schools of thought and posits that, on average, Muslim countries have lower educational equality in comparison to non-Muslim countries with less religious constitution. An interdisciplinary study drawn from the fields of world politics, public policy in education, and political religion, this book responds not only to debates within academia, but also to larger debates in society about the role of religion in the state, the specific challenges of the relationship of Islam and the public policies, and the relationship between constitution and gender equality.