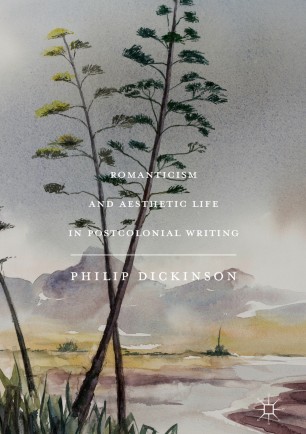 This book explores Romanticism as a force that exerts an insistent but critically-neglected pressure on the postcolonial imagination. From the decolonizing poetics of the Caribbean to the white writing of South Africa, from the aesthetics of post-imperial disappointment to postcolonial theory itself, it develops an account of the textual and philosophical interpenetration of postcolonial aesthetics with Romantic ideas about sense, history and world.
What emerges is a reading of Romantic/postcolonial co-involvement that moves beyond well-worn models of intercanonical antagonism and the historicizing biases of conventional literary history. Caught somewhere between the effects of reanimation and estrangement, Romanticism appears here not as a stable textual repository prior to the postcolonial, but as echo, spectre, self-interruption, or vital force, that can yet only emerge in the guise of the afterlife, its agency mediated — but never exhausted — by postcolonial writing.