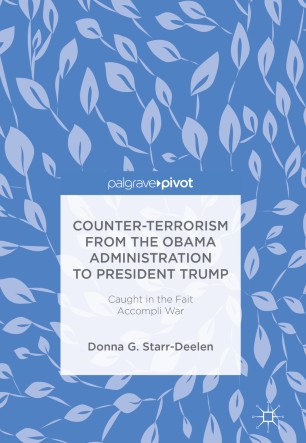 Counter-Terrorism from the Obama Administration to President Trump

Caught in the Fait Accompli War

Following up on Donna Starr-Deelen's previous book Presidential Policies on Terrorism: From Ronald Reagan to Barack Obama (Palgrave, 2014), this book compares and contrasts the approach of the Obama administration with the Trump administration regarding national security and counter-terrorism. It provides an overview of counter-terrorism in the Obama era and then moves to the rise of ISIS and the Syrian civil war, ending with an analysis of the new Trump administration's national security policies.