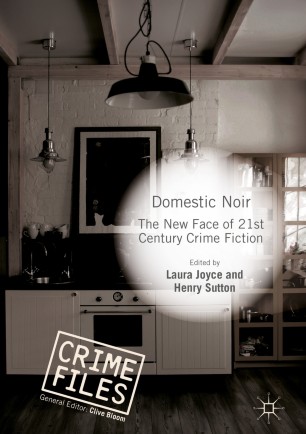 This book represents the first serious consideration of the 'domestic noir' phenomenon and, by extension, the psychological thriller. The only such landmark collection since Lee Horsley's The Noir Thriller, it extends the argument for serious, academic study of crime fiction, particularly in relation to gender, domestic violence, social and political awareness, psychological acuity, and structural and narratological inventiveness. As well as this, it shifts the debate around the sub-genre firmly up to date and brings together a range of global voices to dissect and situate the notion of 'domestic noir'. This book is essential reading for students, scholars, and fans of the psychological thriller.