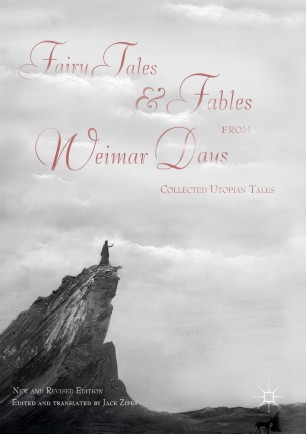 This book is a collection of traditional German fairy tales and fables, deliberately transformed into utopian narratives and social commentary by political activists in the Weimar Republic (1919-1933). Against a backdrop of financial and political instability, widespread homelessness, and the reformation of public institutions, numerous gifted writers such as Berta Lask, Kurt Schwitters, Hermynia zur Mühlen, Oskar Maria Graf, Bruno Schönlank, and Joachim Ringelnatz responded to the need for hope among the common people by creating fairy tales and fables that offered a new and critical vision of social conditions. Though many of their tales deal with the grim situation of common people and their apparent helplessness, they are founded on the principle of hope. This revised edition includes over 50 illustrations by contemporary international artists who reveal how similar the Weimar conditions were to the conditions in which we presently live. In this respect, the Weimar fairy tales and fables have not lost their spirit and significance.