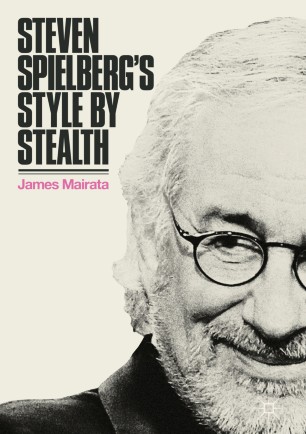 This book reveals how Spielberg utilises stylistic strategies that are both unique and innovative when considered within the context of the classical Hollywood system. James Mairata identifies two distinct systems at work in Spielberg's application of style. One is the use of deep space compositions and staging, a form that was commonly seen in Hollywood cinema until the rise of the 'New Hollywood' in the early 1970s. The other system is based on the ubiquitous shot, reverse shot arrangement most commonly used for dialogue scenes, and which Spielberg has modified into what the author describes as wide reverses. Through the integration of both systems, Spielberg is able to create a more complete visual sense of scenographic space and a more comprehensive world of the narrative, while still remaining within the conventional boundaries of classical style. The wide reverse system also permits him to present a more highly developed version of Hollywood's conventional practice of rendering style as transparent or unnoticed. This volume shows that this, together with the wide reverse further enables Spielberg to create a narrative that offers the spectator both a more immersive and more affective experience.