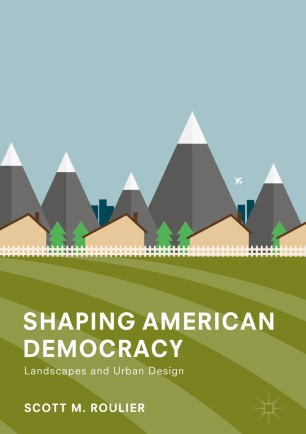 This book argues that the design of built spaces influences civic attitudes, including prospects for social equality and integration, in America. Key American architects and planners—including Frederick Law Olmsted, Frank Lloyd Wright, Robert Moses, and the New Urbanists—not only articulated unique visions of democracy in their extensive writings, but also instantiated those ideas in physical form. Using criteria such as the formation of social capital, support for human capabilities, and environmental sustainability, the book argues that the designs most closely associated with a communally-inflected version of democracy, such as Olmsted's public parks or various New Urbanist projects, create conditions more favorable to human flourishing and more consistent with a democratic society than those that are individualistic in their orientation, such as urban modernism or most suburban forms.