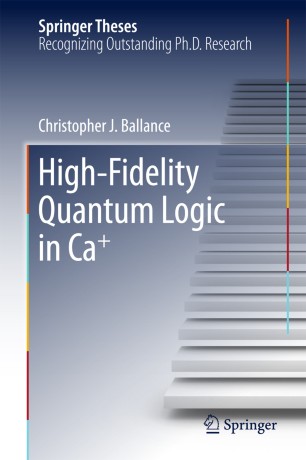 Chris Ballance received an MPhys in Physics from Somerville College, Oxford in 2010. He completed his DPhil at Hertford College, Oxford. In 2015 he joined Magdalen College as a Fellow by Examination. His work focusses on using trapped atomic ions to develop the building blocks of a quantum computer.