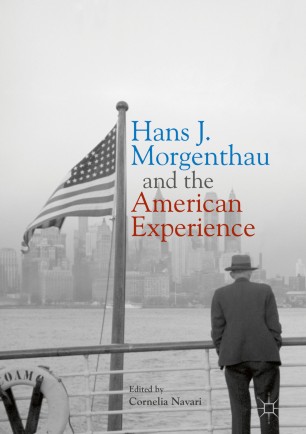 This edited volume covers the development of the thought of the political realist Hans J. Morgenthau from the time of his arrival in America from Nazi-dominated Europe through to his emphatic denunciation of American policy in the Vietnam War. Critical to the development of thinking about American foreign policy in the post-war period, he laid out the idea of a national interest defined in terms of power, the precarious uncertainty of the international balance of power, the weakness of international morality, the decentralized character of international law, the deceptiveness of ideologies, and the requirements of a peace-preserving diplomacy. This volume is required reading for students of American foreign policy, and for anyone who wishes to understand the single most important source of the ideas underpinning American foreign policy since the end of the Second World War.