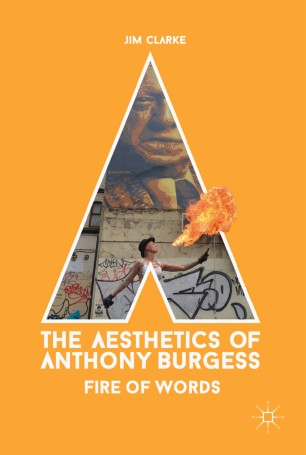 The Aesthetics of Anthony Burgess

The book is the first full-length text on Anthony Burgess's fiction in a generation, and offers a radical and innovative way of understanding the extensive literary achievements of one of the twentieth century's most innovative authors. This book explores Burgess's dazzlingly diverse range of novels through the one key theme which links them all – the artistic process itself.

Borrowing from Nietzsche's aesthetic dichotomy of Apollo and Dionysus, the book uncovers the protracted evolution of Burgess's fiction and offers a unifying theory which links his early postcolonial fiction chronologically, via his modernist experiments like A Clockwork Orange and Nothing Like The Sun, to his late classics Mozart and the Wolfgang and A Dead Man in Deptford.

This volume clarifies Burgess's seminal role as both late modernist and early postmodernist, and lucidly unveils the legacy of England's most mercurial novelist.