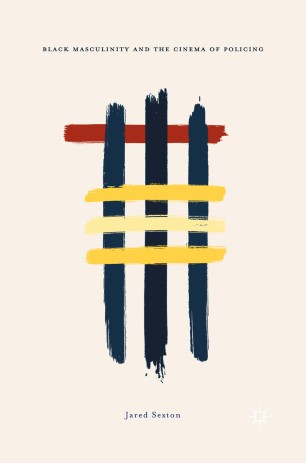 Black Masculinity and the Cinema of Policing

This book offers a critical survey of film and media representations of black masculinity in the early twenty-first-century United States, between President George W. Bush’s 2001 announcement of the War on Terror and President Barack Obama’s 2009 acceptance of the Nobel Peace Prize. It argues that images of black masculine authority have become increasingly important to the legitimization of contemporary policing and its leading role in the maintenance of an antiblack social order forged by racial slavery and segregation. It examines a constellation of film and television productions—from Antoine Fuqua’s Training Day to John Lee Hancock’s The Blind Side to Barry Jenkin's Moonlight—to illuminate the contradictory dynamics at work in attempts to reconcile the promotion of black male patriarchal empowerment and the preservation of gendered antiblackness within political and popular culture.