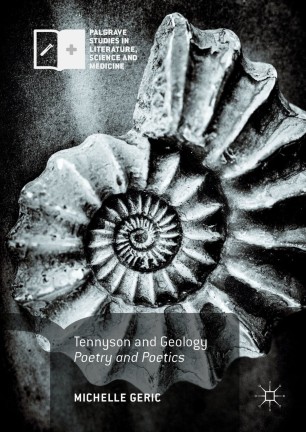 This book offers new interpretations of Tennyson’s major poems along-side contemporary geology, and specifically Charles Lyell’s Principles of Geology (1830-3). Employing various approaches – from close readings of both the poetic and geological texts, historical contextualisation and the application of Bakhtin’s concept of dialogism – the book demonstrates not only the significance of geology for Tennyson’s poetry, but the vital import of Tennyson’s poetics in explicating the implications of geology for the nineteenth century and beyond. Gender ideologies in The Princess (1847) are read via High Miller’s geology, while the writings of Lyell and other contemporary geologist, comparative anatomists and language theorists are examined along-side In Memoriam (1851) and Maud (1855). The book argues that Tennyson’s experimentation with Lyell’s geology produced a remarkable ‘uniformitarian’ poetics that is best understood via Bakhtinian theory; a poetics that reveals the seminal role methodologies in geology played in the development of divisions between science and culture, and that also, quite profoundly, anticipates the crisis in language later associated with the linguistic turn of the twentieth century.