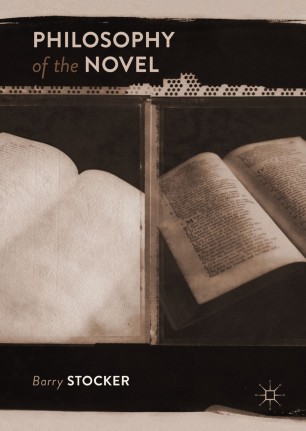 Philosophy of the Novel

Barry Stocker teaches philosophy at Istanbul Technical University, Turkey. He is the author of Derrida on Deconstruction (2006) and Kierkegaard on Politics (2014). He is the editor of Post-Analytic Tractatus (2004) and Derrida: Basic Writings (2007). He is the co-editor of Nietzsche as Political Philosopher (2014).