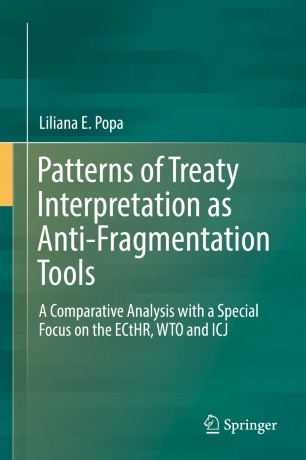 A Comparative Analysis with a Special Focus on the ECtHR, WTO and ICJ