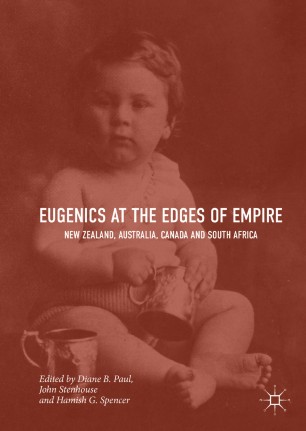 This volume explores the history of eugenics in four Dominions of the British Empire: New Zealand, Australia, Canada, and South Africa. These self-governing colonies reshaped ideas absorbed from the metropole in accord with local conditions and ideals. Compared to Britain (and the US, Germany, and Scandinavia), their orientation was generally less hereditarian and more populist and agrarian. It also reflected the view that these young and enterprising societies could potentially show Britain the way — if they were protected from internal and external threat. This volume contributes to the increasingly comparative and international literature on the history of eugenics and to several ongoing historiographic debates, especially around issues of race. As white-settler societies, questions related to racial mixing and purity were inescapable, and a notable contribution of this volume is its attention to Indigenous populations, both as targets and on occasion agents of eugenic ideology.