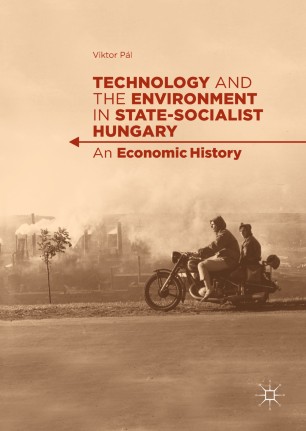 Technology and the Environment in State-Socialist Hungary

This book explains how and why the state-socialist regime in Hungary used technology and propaganda to foster industrialization and the conservation of natural resources simultaneously. Further, this book explains why this process was ultimately a failure. By exploring the environmental pre-history of communist Hungary before analyzing the economic development of the Kádár regime, Pál investigates how economic and environmental policies and technology transfer were negotiated between the official communist ideology and the global economic reality of capitalist markets. Pál argues that the modernization project of the Kádár regime (1956–1990) facilitated ecological consciousness – at both an individual and societal level – which provoked great social unrest when positive environmental impact was not achieved.