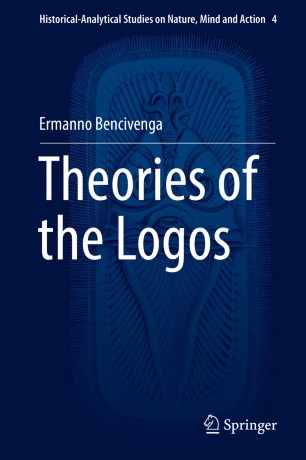 Theories of the Logos

This book offers insight into the nature of meaningful discourse. It presents an argument of great intellectual scope written by an author with more than four decades of experience. Readers will gain a deeper understanding into three theories of the logos: analytic, dialectical, and oceanic. The author first introduces and contrasts these three theories. He then assesses them with respect to their basic parameters: necessity, truth, negation, infinity, as well as their use in mathematics.

Analytic Aristotelian logic has traditionally claimed uniqueness, most recently in its Fregean and post-Fregean variants. Dialectical logic was first proposed by Hegel. The account presented here cuts through the dense, often incomprehensible Hegelian text. Oceanic logic was never identified as such, but the author gives numerous examples of its use from the history of philosophy.

The final chapter addresses the plurality of the three theories and of how we should deal with it. The author first worked in analytic logic in the 1970s and 1980s, first researched dialectical logic in the 1990s, and discovered oceanic logic in the 2000s. This book represents the culmination of reflections that have lasted an entire scholarly career.

A Professor of Philosophy at UC since 1979, Ermanno Bencivenga is an authority in logic and philosophy of logic, and has made important contributions to the philosophy of language, ethics, and political philosophy, as well as providing novel interpretations of various historical authors, including Kant and Hegel. He is the author of some 50 books in three languages and about 100 scholarly essays.