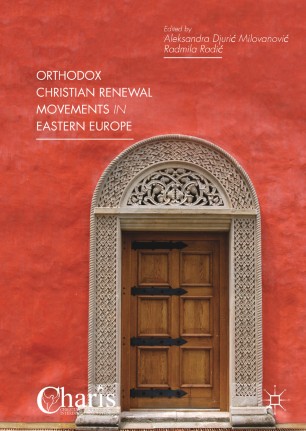 This book explores the changes underwent by the Orthodox Churches of Eastern and Southeastern Europe as they came into contact with modernity. The movements of religious renewal among Orthodox believers appeared almost simultaneously in different areas of Eastern Europe at the end of the nineteenth and during the first decades of the twentieth century. This volume examines what could be defined as renewal movement in Eastern Orthodox traditions. Some case studies include the God Worshippers in Serbia, religious fraternities in Bulgaria, the Zoe movement in Greece, the evangelical movement among Romanian Orthodox believers known as Oastea Domnului (The Lord’s Army), the Doukhobors in Russia, and the Maliovantsy in Ukraine. This volume provides a new understanding of processes of change in the spiritual landscape of Orthodox Christianity and various influences such as other non-Orthodox traditions, charismatic leaders, new religious practices and rituals.