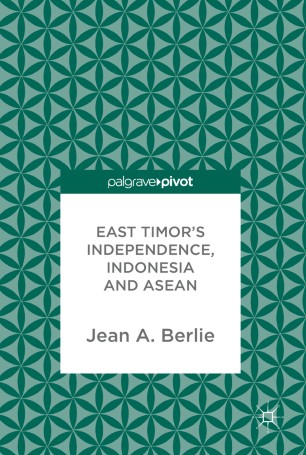 This book explains how history and traditions have shaped Timorese politics, as well as the role that Indonesia and ASEAN play for the country's future . It tries to understand a complex political system in which both traditional laws and contemporary politics are integrated, and examines the effects of Portuguese colonization, Indonesian neo-colonialism, United Nations missions, and electoral democracy. The volume also addresses broader issues such as the politics of modernization, the question of development, and youth education. The possibilities presented by the new president, Luo-Olo, as well as the upcoming parliamentary elections, make this project a timely contribution that confirms the vibrancy of East Timor's democratic process and bi-party political system.

Jean A. Berlie is Researcher at The Education University of Hong Kong, China.