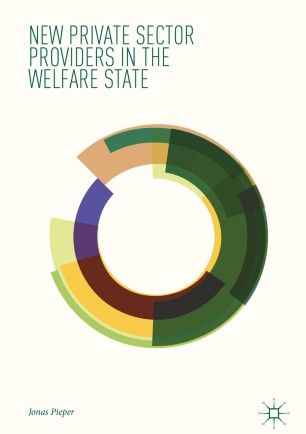 This book provides a study of the rise of private sector providers in the welfare state. It compares for-profit firms as providers of hospital services and pensions and investigates the new private actors in social policy provision, whether they become political actors, and the extent of their power in welfare state politics. Focusing on Germany and the UK, the author’s analysis includes, amongst others, the surprising role of private sector firms in the National Health Service and the halting integration of financial sector companies in the German pension system. The book develops a novel measure of power resources with which to capture two dimensions of provider power: instrumental and structural resources. This important book sheds new light on the increasingly dominant role of markets in public policy provision by focusing on the supply side of these markets. Readers will learn about the drivers and contents of social policy reform, the interaction between business and politics and the politics of privatization. It will appeal to scholars and practitioners with an interest in public policy, comparative politics, welfare state reform and privatization.