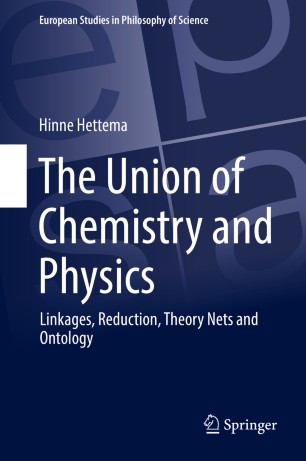 The Union of Chemistry and Physics

Part of the European Studies in Philosophy of Science book series (ESPS, volume 7)

This monograph deals with the interrelationship between chemistry and physics, and especially the role played by quantum chemistry as a theory in between these two disciplines. The author uses structuralist approach to explore the overlap between the two sciences, looking at their theoretical and ontological borrowings as well as their continuity.

The starting point of this book is that there is at least a form of unity between chemistry and physics, where the reduction relation is conceived as a special case of this unity. However, matters are never concluded so simply within philosophy of chemistry, as significant problems exist around a number of core chemical ideas. Specifically, one cannot take the obvious success of quantum theories as outright support for a reductive relationship. Instead, in the context of a suitably adapted Nagelian framework for reduction, modern chemistry's relationship to physics is constitutive. The results provided by quantum chemistry, in partic

This book is ideal for students, scholars and academics from the field of Philosophy of Science, and particularly for those with an interest in Philosophy of Chemistry and Physics.

Hinne Hettema is associated with the University of Auckland. He studied Chemistry and Philosophy at the Rijksuniversiteit Groningen, completing a PhD in 1993 (Chemistry) and 2012 (Philosophy). He is one of the authors of the Dalton quantum chemistry package.