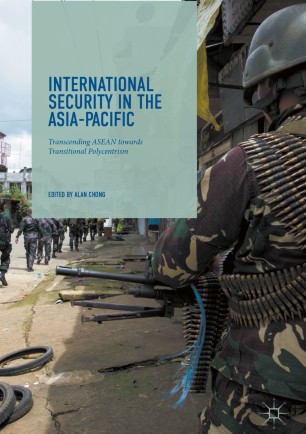 International Security in the Asia-Pacific

This volume argues that international security in the Asia-Pacific lends itself to contradictory analyses of centrifugal and centripetal trends. Transitional polycentrism is intrinsically awkward as a description of the security of states and their populations; it implies the loosening of state control and the emergence of newly asserted authority by mixed constellations of intergovernmental organizations and non-state actors. It implies a competition of agendas: threats to the integrity of borders and human security threats such as natural disasters, airliner crashes, and displacement by man-made pollution and food scarcity. Conversely, polycentrism could also imply a return to a more neo-realist oriented international order where great powers ignore ASEAN and steer regional order according to their perceived interests and relative military superiority. This book embraces these contradictory trends as a foundation of analysis and accepts that disorder can also be re-described from the perspective of studied detachment as polycentric order.