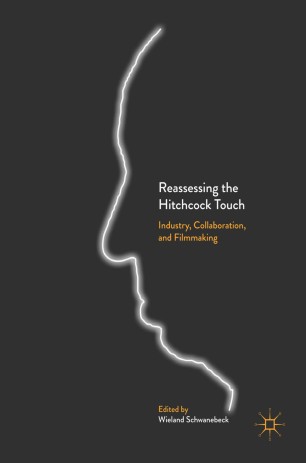 This volume is dedicated to the elusive category of the Hitchcock Touch, the qualities and techniques which had manifested in Alfred Hitchcock’s own films yet which cannot be limited to the realm of Hitchcockian cinema alone. While the first section of this collection focuses on Hitchcock’s own films and the various people who made important artistic contributions to them, the subsequent chapters draw wider circles. Case studies focusing on the branding effects associated with Hitchcockian cinema and its seductive qualities highlight the paratextual dimension of his films and the importance of his well-publicized persona, while the final section addresses both Hitchcock’s formative period, as well as other filmmakers who drew upon the Hitchcock Touch. The collection not only serves as an introduction to the field of Hitchcock scholarship for a wider audience, it also delivers in-depth assessments of the lesser-known early period of his career, in addition to providing new takes on canonical films like Vertigo (1958) and Frenzy (1972).