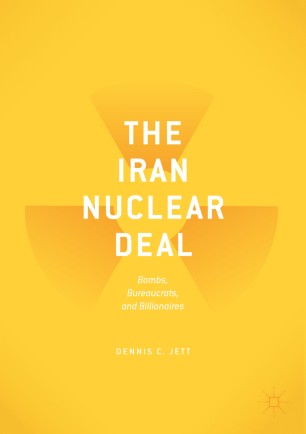 This book examines attempts to influence the outcome of the negotiations between Iran and the United States over Iran’s nuclear capabilities. In particular, it focuses on struggles within the United States around public and congressional opinion with regard to the accord. Trying to prevent a successful outcome to the talks became a cottage industry in Washington, with the casino billionaire Sheldon Adelson being just one of those who were pouring millions of dollars into the effort. On the pro-diplomacy side, there were a wide range of religious, peace, and arms control groups with some financial support coming from the Ploughshares Fund trying to create the space for a negotiated agreement. The tactics of both sides of the debate are described and analyzed to show how a contentious foreign policy issue can become not just a decision for high-level government decision makers, but a wide-ranging fight that involves scores of nongovernmental organizations, the media, and thousands of activists.