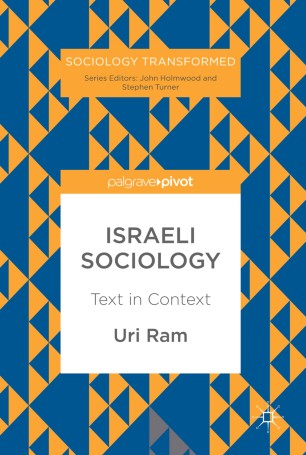 This book presents a comprehensive historical account of sociology in Israel the first history of sociology in Israel, from its beginnings in late 19th-century to the early 21st-century. It locates the ruptures and reorientations of the sociological text within its shifting historical context. Israeli sociology is shown to have evolved in tandem with the development of the Israeli-Jewish nation in Palestine, and later of the state of Israel. Offering a critical overview of the origins and the development of the discipline, it argues that this can be divided into the following phases: Predecessors (1882-1948), Founders (1948-1977), Disciples (1967-1977), Critics and More Critics (1977-1987), Intermediators (1977-2018), Post-Modernists (1993-2018) and Post-Colonialists (1993-2018).
This book contributes a fascinating national case study to the history of sociology and will appeal further to students and scholars of social theory and Israel Studies.