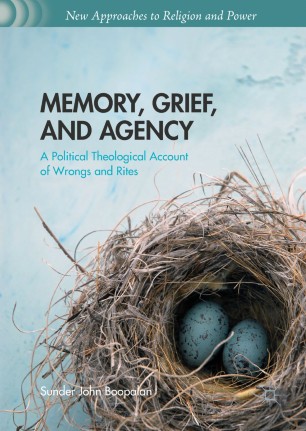 This book argues that an active memory of and grief over structural wrongs yields positive agency. Such agency generates rites of moral responsibility that serve as antidotes to violent identities and catalyze hospitable social practices. By comparing Indian and U.S. contexts of caste and race, Sunder John Boopalan proposes that wrongs today are better understood as rituals of humiliation which are socially conditioned practices of domination affected by discriminatory logics of the past. Grief can beredressive by transforming violent identities and hostile in-group/out-group differences when guided by a liberative political theological imagination. This volume facilitates interdisciplinary conversations between theorists and theologians of caste and race, and those interested in understanding the relation between religion and power.