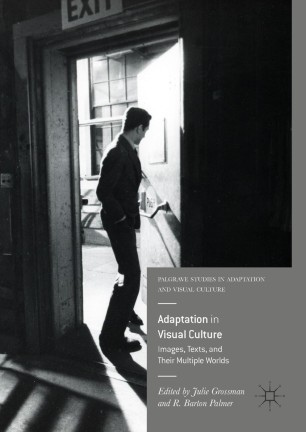 Images, Texts, and Their Multiple Worlds

This book gathers together essays written by leading scholars of adaptation studies to explore the full range of practices and issues currently of concern in the field. The chapters demonstrate how content and messaging are shared across an increasing number of platforms, whose interrelationships have become as intriguing as they are complex. Recognizing that a signature feature of contemporary culture is the convergence of different forms of media, the contributors of this book argue that adaptation studies has emerged as a key discipline that, unlike traditional literary and art criticism, is capable of identifying and analyzing the relations between source texts and adaptations created from them. Adaptation scholars have come to understand that these relations not only play out in individual case histories but are also institutional, and this collection shows how adaptation plays a key role in the functioning of cinema, television, art, and print media. The volume is essential reading for all those interested both in adaptation studies and also in the complex forms of intermediality that define contemporary culture in the 21st century.