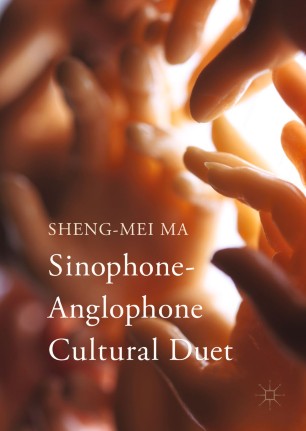 This book examines the paradox of China and the United States’ literary and visual relationships, morphing between a happy duet and a contentious duel in fiction, film, poetry, comics, and opera from both sides of the Pacific. In the 21st century where tension between the two superpowers escalates, a gaping lacuna lies in the cultural sphere of Sino-Anglo comparative cultures. By focusing on a “Sinophone-Anglophone” relationship rather than a “China-US” one, Sheng-mei Ma eschews realpolitik, focusing on the two languages and the cross-cultural spheres where, contrary to Kipling’s twain, East and West forever meet, like a repetition compulsion bordering on neurosis over the self and its cultural other. Indeed, the coupling of the two—duet-cum-duel—is so predictable that each seems attracted to and repulsed by its dark half, semblable, (in)compatible for their shared larger-than-life-ness.