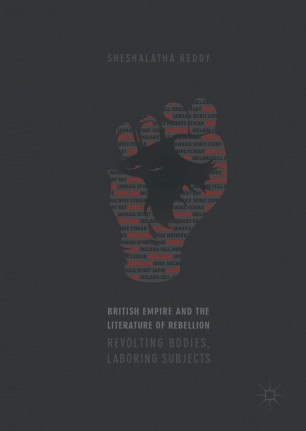 British Empire and the Literature of Rebellion

This book examines imperial and nationalist discourses surrounding three contemporaneous and unsuccessful mid-nineteenth-century colonial uprisings against the British Empire: the Sepoy Rebellion (1857) in India, the Morant Bay Rebellion (1865) in Jamaica, and the Fenian Rebellion (1867) in Ireland. In reading these three mid-century rebellions as flashpoints for the varying yet parallel attempts by imperialist colonialists, nationalists, and socialists to transform the oppressed colonized worker (the subjected laborer) into one whose identity is created and limited by labor (a laboring subject), this book also tracks varying modes of resistance to those attempts in all three colonies. In drawing from a range of historical, literary, and visual sources outside the borders of the Anglophone literary canon, this book contends that these texts not only serve as points of engagements with the rebellions but also constitute an archive of oppression and resistance.