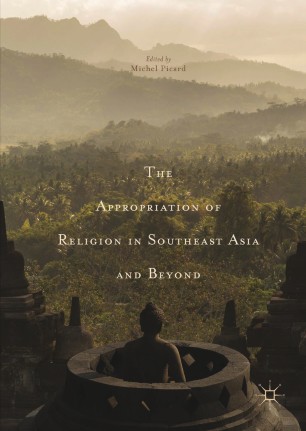 The Appropriation of Religion in Southeast Asia and Beyond

This volume investigates various processes by which world religions become localized, as well as how local traditions in Southeast Asia and Melanesia become universalized. In the name of modernity and progress, the contemporary Southeast Asian states tend to press their populations to have a ‘religion,' claiming that their local, indigenous practices and traditions do not constitute religion. Authors analyze this ‘religionization,’ addressing how local people appropriate religion as a category to define some of their practices as differentiated from others, whether they want to have a religion or are constrained to demonstrate that they profess one. Thus, ‘religion’ is what is regarded as such by these local actors, which might not correspond to what counts as religion for the observer. Furthermore, local actors do not always concur regarding what their religion is about, as religion is a contested issue. In consequence, each of the case studies in this volume purposes to elucidate what gets identified and legitimized as ‘religion’, by whom, for what purpose, and under what political conditions.

Michel Picard is a retired senior researcher at the French National Centre for Scientific Research (CNRS) and a founding member of the Centre for Southeast Asian Studies (“Centre Asie du Sud-Est”, CNRS-EHESS) in Paris. An anthropologist by training, he has published extensively in the field of Balinese studies, specifically on tourism, culture, identity, ethnicity and religion.