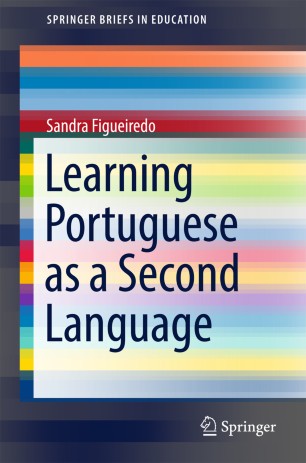 Learning Portuguese as a Second Language

This volume examines the specific effects that schools have on the performance of immigrant students and linguistic minority groups. Especially in the European context this study fills a gap in examining the effects that schools have on these students’ performance and performance differentiation, taking into account school related factors such as resources and teachers, and the influence of other variables like mother tongue and socioeconomic status. This report on an ongoing research project in Portugal examines state schools within the same district, in the same tests over the same assessment period. The study is based on the following set of relationships: between schools that administer proficiency tests to their non-native students; schools that do not use such tests; and schools with verifiable support programs (including physical and digital materials); and between the effect of the school and the predictive values of the nationality, mother tongue and socioeconomic status variables on the performance of non-native students of Portuguese.

Portuguese as a second language influence of school type and teacher on results proficiency and performance evaluation reading, writing, speaking, and listening tests language minorities and immigrant students in Portugal