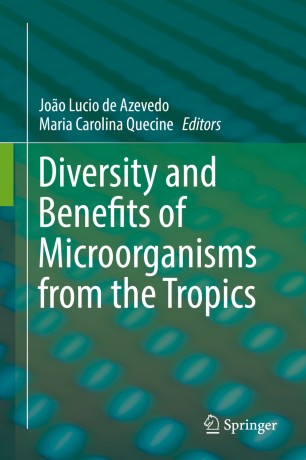 Diversity and Benefits of Microorganisms from the Tropics

This book addresses the diversity of tropical microorganisms and its applications in agriculture, renewable energy production and environmental protection. It covers several tropical habitats such as rain forests, mangroves, sea and river waters and describes how microorganisms isolated from these regions can be used to control insects and plant diseases, to improve sugar cane and biofuels production among other applications. The book also aims to bring researchers’ attention to the potential of tropical microorganisms for biotechnological purposes, an area that is still far from being well explored.