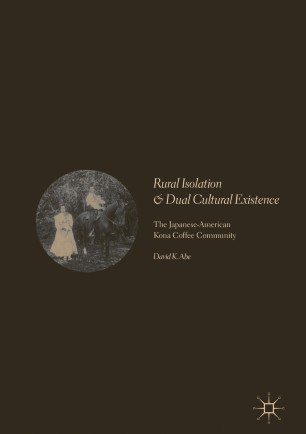 This book studies the Japanese-American coffee farmers in Kona, Hawaii. Specifically, it sheds light on the role of first and second generation immigrants in the emergence of the Kona coffee agricultural economy, as well as factors that contributed to the creation of the Japanese community in Kona. The people there have survived much turmoil, including harsh treatment on the sugar plantations, economic instability, Pearl Harbor and racial stigma, and ethnic and religious identity crises. Despite these challenges, the pillars of the Japanese coffee community have remained stable.