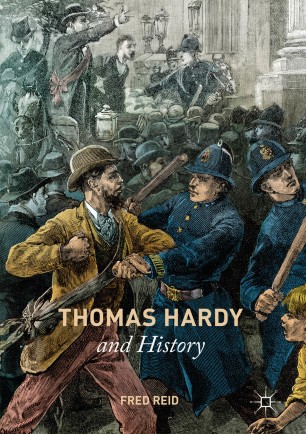 This book addresses the questions 'What did Thomas Hardy think about history and how did this enter into his writings?' Scholars have sought answers in 'revolutionary', 'gender', 'postcolonial' and 'millennial' criticism, but these are found to be unsatisfactory. Fred Reid is a historian who seeks answers by  setting Hardy more fully in the discourses of philosophical history and the domestic and international affairs of Britain. He shows how Hardy worked out, from the late 1850s, his own 'meliorist' philosophy of history and how it is inscribed in his fiction. Rooted in the idea of cyclical history as propounded by the Liberal Anglican historians, it was adapted after his loss of faith through reading the works of Auguste Comte, George Drysdale and John Stuart Mill and used to defend the right of individuals to break with the Victorian sexual code and make their own 'experiments in living'.