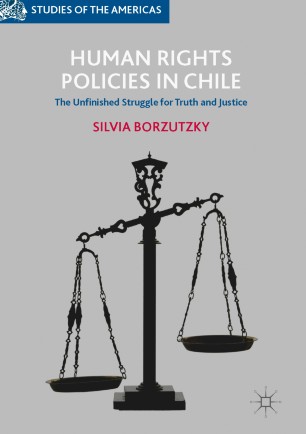 The Unfinished Struggle for Truth and Justice

This book analyses Chile’s “truth and justice” policies implemented between 1990 and 2013. The book’s central assumption is that human rights policies are a form of public policy and consequently they are the product of compromises among different political actors. Because of their political nature, these incomplete “truth and justice” policies instead of satisfying the victims’ demands and providing a mechanism for closure and reconciliation generate new demands and new policies and actions. However, these new policies and actions are partially satisfactory to those pursuing justice and the truth and unacceptable to those trying to protect the impunity structure built by General Pinochet and his supporters. Thus, while the 40th anniversary of the violent military coup that brought General Pinochet to power serves as a milestone with which to end this policy analysis, Chile’s human rights historical drama is unfinished and likely to generate new demands for truth and justice policies.