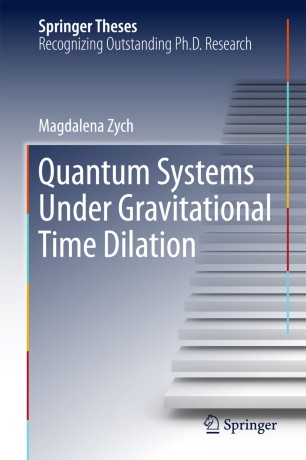 This thesis introduces a new theoretical tool to explore the notion of time and temporal order in quantum mechanics: the relativistic quantum "clock" framework. It proposes novel thought experiments showing that proper time can display quantum features, e.g. when a  “clock” runs different proper times in superposition. The resulting new physical effects can be tested in near-future laboratory experiments (with atoms, molecules and photons as "clocks"). The notion of time holds the key to the regime where quantum theory and general relativity overlap, which has not been directly tested yet and remains largely unexplored by the theory. The framework also applies to scenarios in which causal relations between events become non-classical and which were previously considered impossible to address without refuting quantum theory. The relativistic quantum "clock" framework offers new insights into the foundations of quantum theory and general relativity.