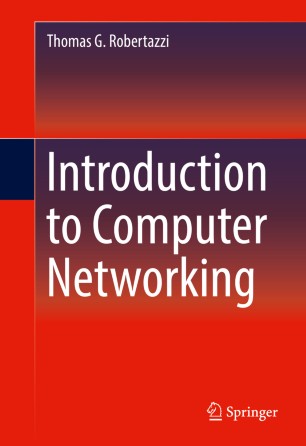 This book gives a broad look at both fundamental networking technology and new areas that support it and use it. It is a concise introduction to the most prominent, recent technological topics in computer networking. Topics include network technology such as wired and wireless networks, enabling technologies such as data centers, software defined networking, cloud and grid computing and applications such as networks on chips, space networking and network security.  The accessible writing style and non-mathematical treatment makes this a useful book for the student, network and communications engineer, computer scientist and IT professional.

• Provides non-mathematical introduction to networks in their most common forms today;