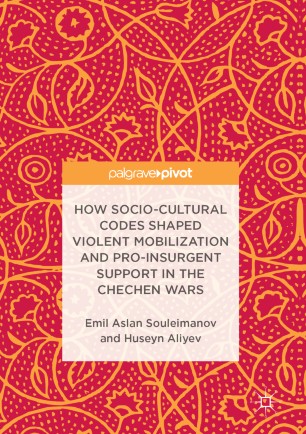 This book argues that the existing scholarship on asymmetric conflict has so far failed to take into account the role of socio-cultural disparities among belligerents. In order to remedy this deficiency, this study conceptualizes socio-cultural asymmetry under the term of asymmetry of values. It proposes that socio-cultural values which are based upon the codes of retaliation, silence, and hospitality – values which are intrinsic to honor cultures, yet absent from modern institutionalized cultures – may significantly affect violent mobilization and pro-insurgent support in that they facilitate recruitment into and support for insurgent groups, while denying such support to incumbent forces. Utilizing Russia's counterinsurgency campaigns in the First and Second Chechnya Wars as an empirical case study, this study explains how asymmetry of values can have an effect on the dynamics of contemporary irregular wars.